Challenges Donor Wall FAQ
NMSU Giving Tuesday has ended!
It's Not Too Late to Give - Click Here to Donate and Help Support Our Students!

Born in London August 21, 1931, Jon Wynne worked for more than 40 years as an auditor with the American Tobacco Company in New York City. The job required him to travel extensively and continuously. He said he never had a permanent residence until retiring in Las Cruces.

When settling here, he bought a mobile home and located it in a trailer park off Madrid Street. Soon thereafter, he found a volunteer position at the Memorial Medical Center Foundation, where he also found a family who welcomed him on a daily basis.

His life was simple, fixed and frugal: Wynne arrived at the foundation office early, even before the staff did. In fact, he often finished his tasks before the office opened!

Wynne learned about charitable giving at Memorial Medical Center Foundation and later at the Community Foundation of Southern New Mexico. He was particularly focused on Dona Ana County's high dropout rate and the lack of education among its people. When discussing his trust, he was insistent about three things: 1) scholarships for students at DACC, especially for those who could not otherwise afford to attend college, 2) that a permanent fund (an endowment) be created with the assets from his estate, and 3) matching funds be required through DACC to make available even more scholarships.

Wynne passed away on Sept. 26, 2011, in Las Cruces. Having lived a very frugal life, he became a very generous philanthropist at death. The Community Foundation of Southern New Mexico will invest the endowment created from the assets of his estate and distribute the funds to DACC on an annual basis to be matched and used for scholarships for students enrolled at DACC.

We are a community college located in beautiful Alamogordo, New Mexico.  The campus is situated “on the hill” above Alamogordo and provides inspiring views of the city and the Tularosa Basin. It offers the perfect venue for creative and motivated learning.

The Aggie Cupboard at the Alamogordo Campus is a food pantry that focuses on emergency food assistance for students, faculty, and staff who are in need. A gift of just $10 can help supply a student with food for a week, and $40 will support a student for a month.

The Aggie Cupboard at the Grants Campus is a food pantry that focuses on emergency food assistance for students, faculty, and staff who are in need. A gift of just $10 can help supply a student with food for a week, and $40 will support a student for a month.

2
Match
100% Scholarship Match - DACC
Thank you to everyone who made a gift to the Jon Wynne Scholarship!
$2,200 MATCHED
Ended
Leaderboard
Alumni Challenge
Which graduation class will have the most donors?
What is your graduation year?
Ended
Leaderboard
Colleges and Programs Leaderboard
Which area of campus will receive the most gifts to support their philanthropic goals? Make a gift now to help your favorite area at NMSU to get to the top of the leaderboard!
Ended
Help Us Turn The Map Crimson!
#1
Support What You Love! 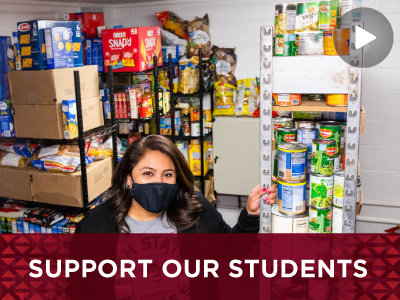 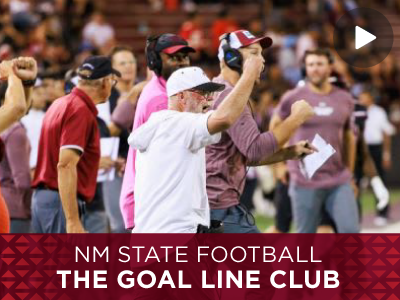 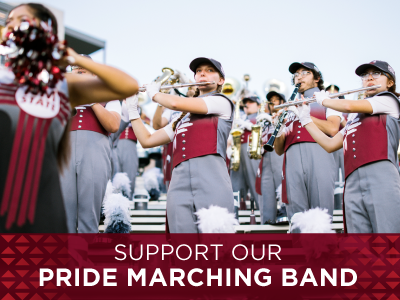 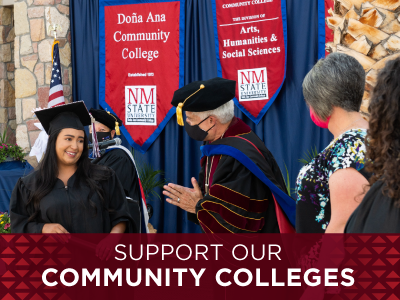 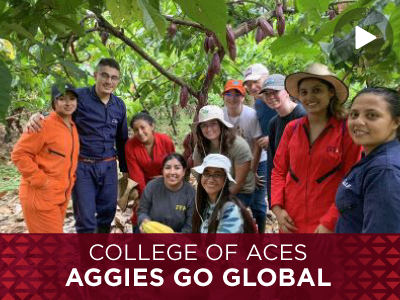 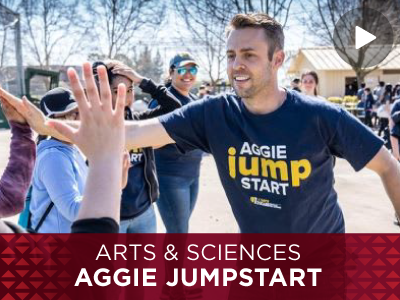 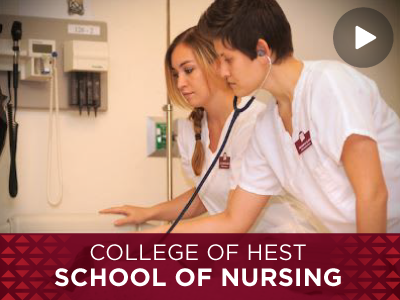 College of HEST - School of Nursing 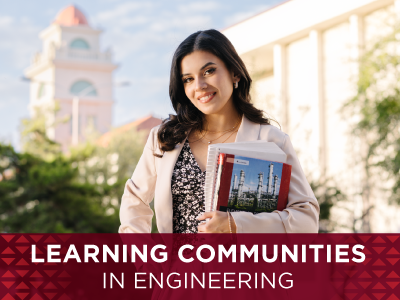 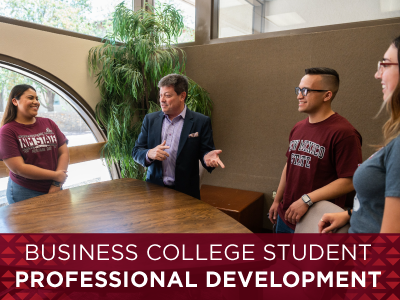 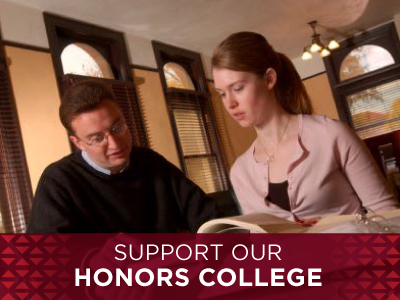 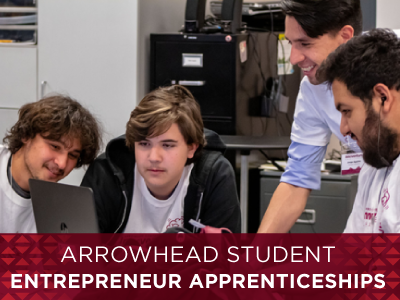 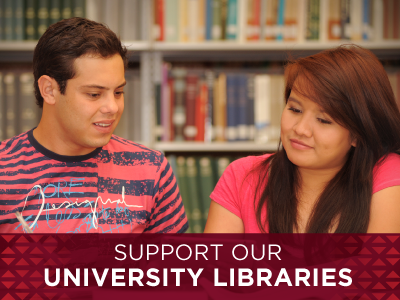